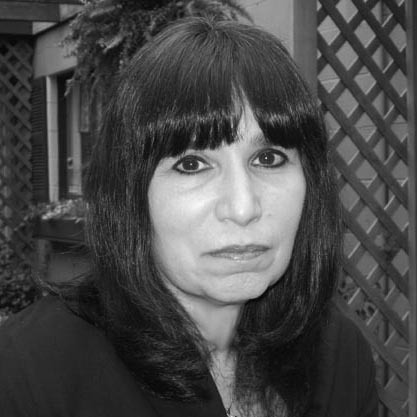 Thanks for your interest in my work. My latest novel, Watkins Glen, is now available. Click the image below to order. Information about all my other books can be found under the "All Books" tab and a bio under the "Biography" tab. And if you want to contact me about my books, or about readings, appearances, or anything else, please send me an email: elerman1@optonline.net 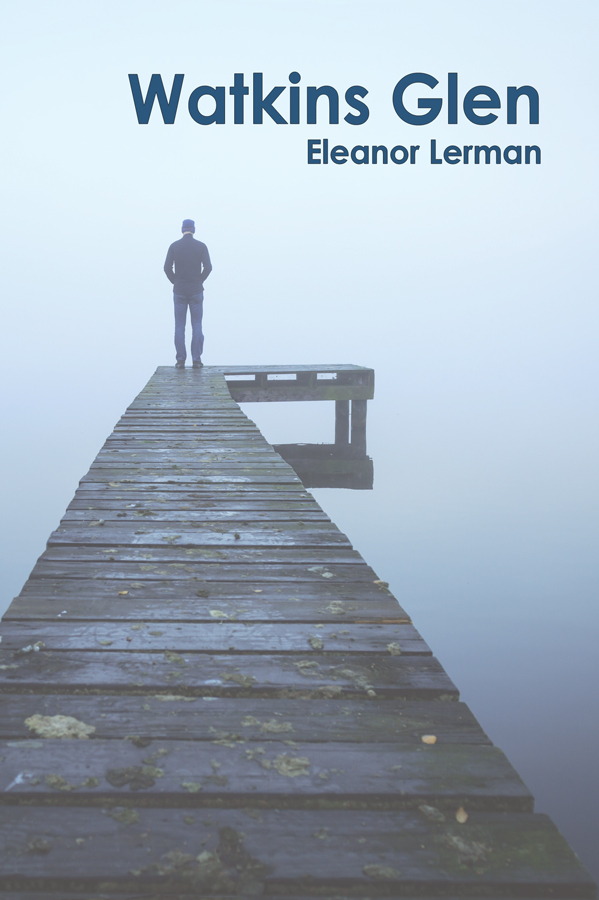 Description: As members of the wild, wandering generation raised on rebellion find ourselves growing older, who do we now understand ourselves to be? Revolution may be in our souls but our lives are now affected by illness, financial concerns, careers that may not have panned out as expected, and a diminishing pathway leading through the years ahead. Watkins Glen is the story of Susan, a woman in her sixties, who finds herself taking care of her estranged older brother, Mark, who has Alzheimer's.

Susan and Mark are the children of a father who worked in his brothers' upholstery factory for most of the year but in the summers, escaped with his family to Watkins Glen, where he was the best outlaw drag racer in a town that primarily caters to high-end road racing. After a life spent in New York City, Susan has moved back to Watkins Glen where she takes her brother to live―temporarily, she thinks. In the throes of his illness, Mark has developed a rare but well-known symptom of dementia called Acquired Artist Syndrome, whereby people who have never even thought about painting suddenly become obsessed with the art. Once Mark gets to Watkins Glen, he becomes possessed by the idea that there is a Loch-Ness like monster living in Seneca lake and he begins painting the creature. When a stormy season brings mudslides and floods to the region, Mark develops a new obsession―the fear that dredgers brought in to clear the lake after the deluge are a danger to the lake monster, and he wanders around the lake, looking for the lost and possibly injured creature that his sister knows does not exist. And yet, of course, she knows that in a way, it absolutely does.